If you see yourself in any of these descriptions, your negative behavior is probably limiting your success at work. The antidote to being an irritating coworker involves ample amounts of listening, less talking, a heaping portion of humility, plus an attitude adjustment. 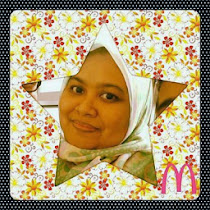 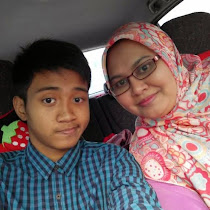